Limited 180gm pink vinyl LP pressing. Celebrating the 50th anniversary of one of the greatest albums in the history of recorded music. The original 1969 Frank Zappa album was the first record to be recorded on a prototype 16-Track Tape Machine. Self-described as a “Movie For Your Ears,” it was technically the second solo outing for the composer and the album that put FZ on the map as a guitar player. 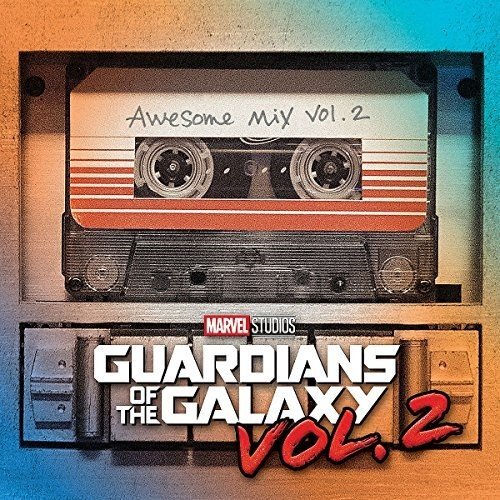 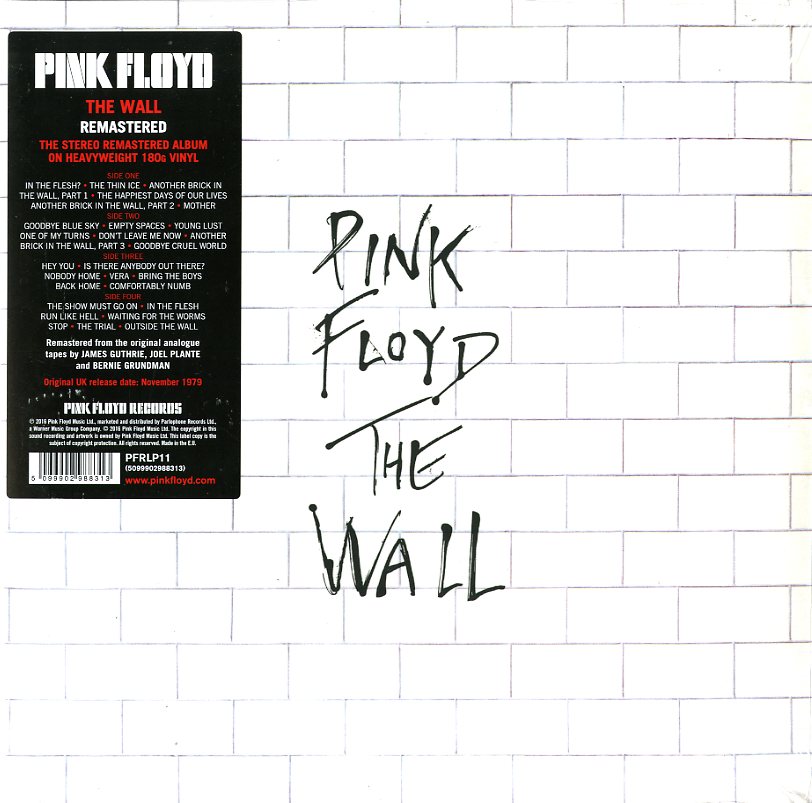