Hull/Leeds based five-piece bdrmm release their much anticipated debut Bedroom on July 3, via Sonic Cathedral. The 10-track album was recorded late last year at The Nave studio in Leeds by Alex Greaves (Working Mens Club, Bo Ningen) and mastered in Brooklyn by Heba Kadry (Slowdive, Beach House). It’s a hugely accomplished debut and a real step up both sonically and lyrically from their early singles, which were rounded up on last year’s If Not, When? EP. 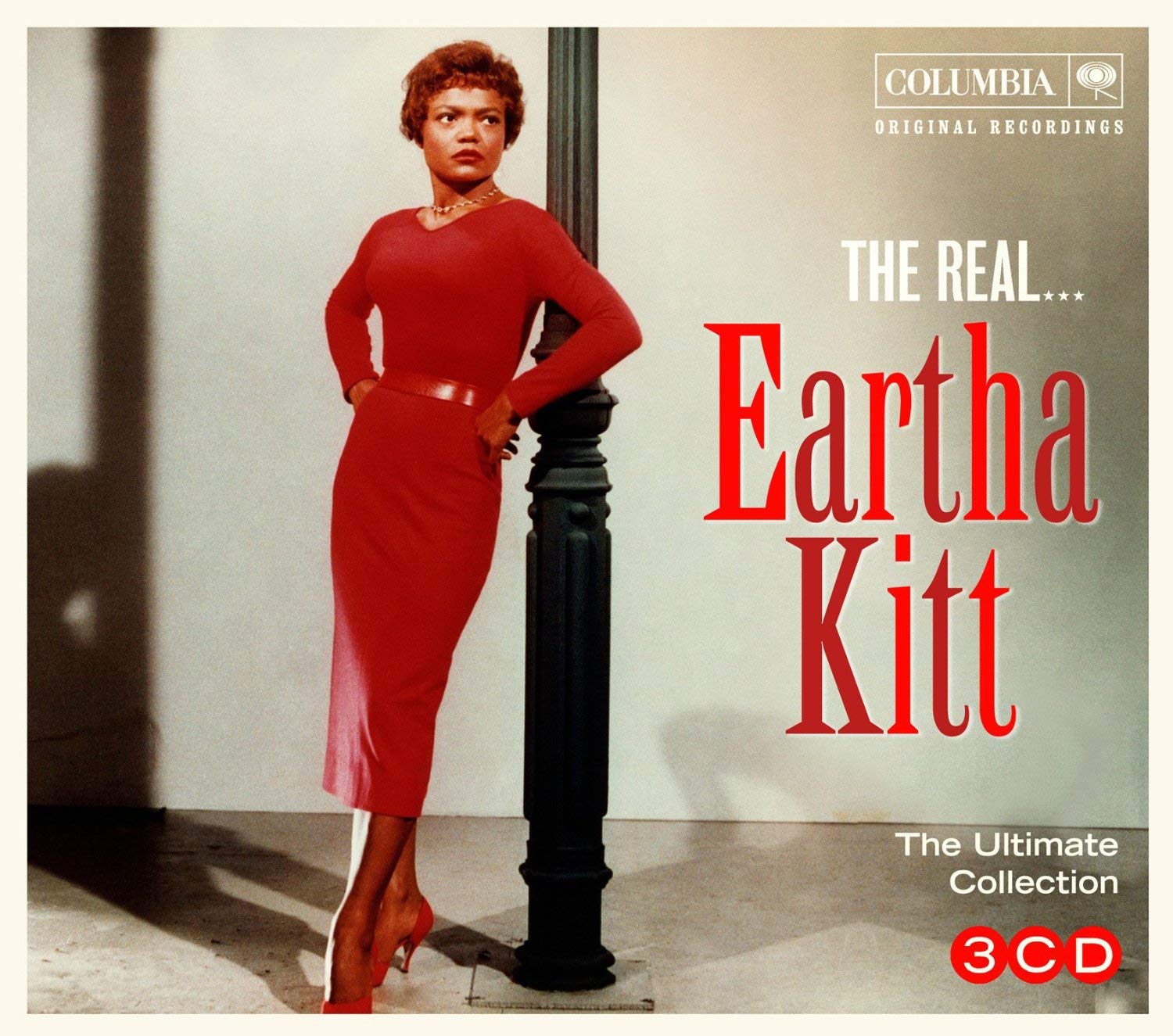